Rivers Roden, Weaver, and that little ditch by Grocontinental 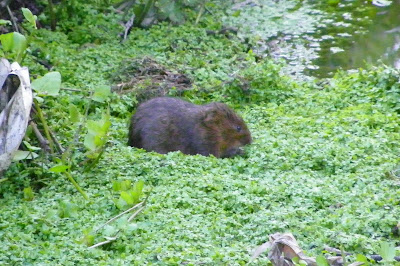 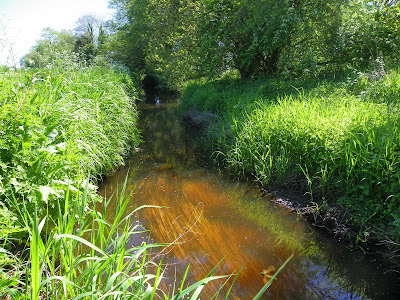 The River Roden at Tilley 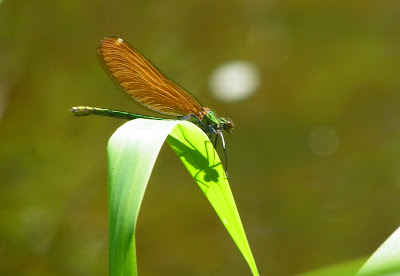 Female Beautiful Demoiselle, on the banks of the Roden (thanks to Wild About Britain for the ID confirmation).
. 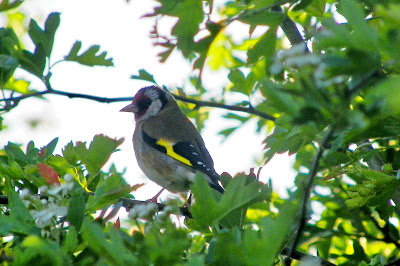 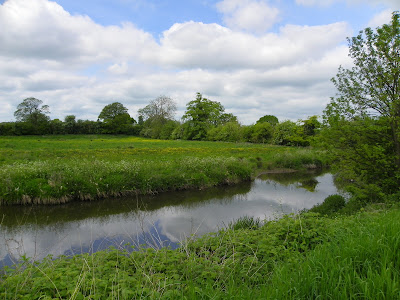 The River Weaver by Nantwich baths. 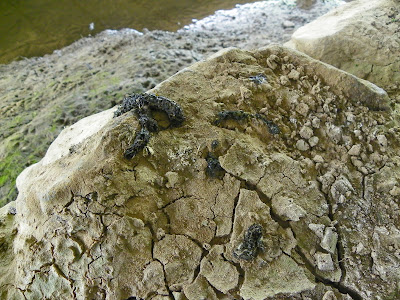 Otter spraint under a bridge in the middle of Nantwich. 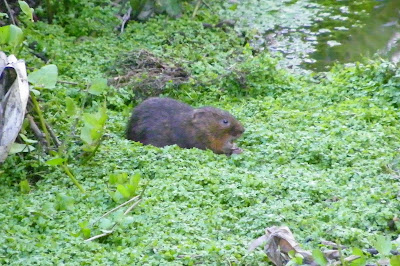 Took a walk along two rivers recently: the Roden at Tilley, and the Weaver as it passes through Nantwich. The former showed lots of evidence of field voles and some marvellous damselflies, and the latter had otter spraint and prints under both the bridges I checked. Water voles have been seen on the Weaver here, too. But the vole photos above are from the much less impressive ditch near Grocontinental.
.
Latrines and burrows in Whitchurch Country Park, but still seeing rats at White Lion Meadow, despite the pest controller's best efforts. They must be super-rats or something!
Posted by Kate at 12:20