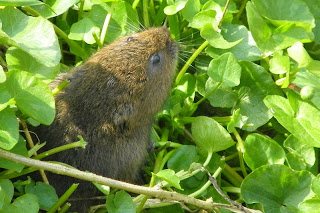 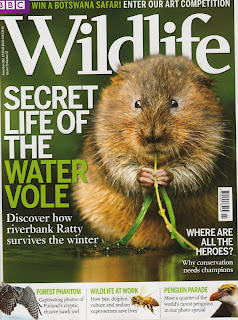 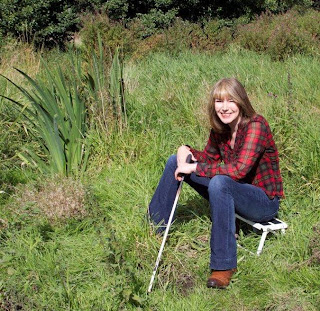 Me, waiting for voles. 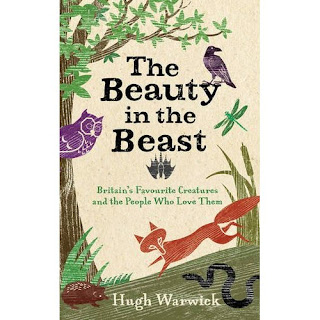 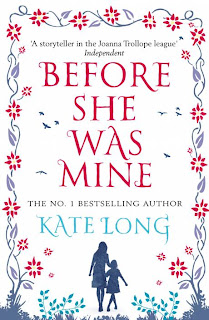 Before She Was Mine: the only novel you're likely to read this year which tells you how to set up a mink raft.

*
I am thrilled to report that my own Whitchurch water voles form a seven-page feature in the November edition of BBC Wildlife Magazine (out today!). I write about what happens to water voles in the winter, and the article is complemented by the most beautiful photographs from Terry Whittaker, Jules Cox, Ben Hall, John Harding, Roger Wilmshurt, Simon Booth, Simon Colmer and Dennis Lorenz, as well as one I took of a vole chewing my boot.

If you're coming to this blog for the first time, welcome, and please check out my photos of field signs - use the labels on the right to pull out whichever sort you're interested in.

You can hear me talking about water voles on Radio 4's 'Saving Species' here, 16 minutes in: http://www.bbc.co.uk/programmes/b014fd21

and here on one of Hugh Warwick's wildlife podcasts: http://www.urchin.info/podcasts/
You can watch my videos of voles and hedgehogs on my Youtube channel here: http://www.youtube.com/user/HarvyCola?feature=mhee

Come and say hello to me on Twitter: https://twitter.com/volewriter

and if you want to check out my books, I'm here: http://www.katelong.co.uk/

Lastly, this blog is fairly quiet during the colder months, like the voles it follows, but come spring there will be posts every few days as I follow the progress of my local colonies and record their activities over 2013.

Activity - if you look for it 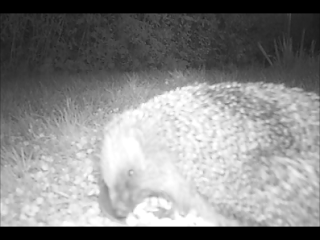 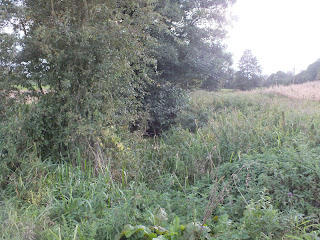 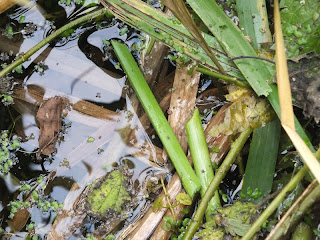 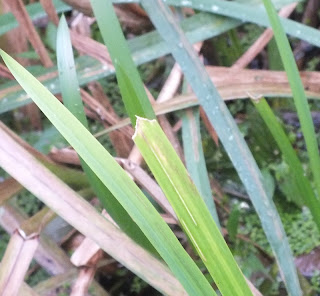 We still have at least two hedgehogs coming into the garden, one on the early shift and one on the late. Early hog is smaller, but still a decent-sized adult.

Meanwhile a quick peep at the back of Saddler's Walk (Mossfields) shows the ditch to be full and healthy - rainy summers benefit this colony as the site easily dries out. This group of voles is notable for the number of feeding stations it always produces, always a lot more than other sites I survey. Though with the colder weather most water voles switch their diet to more calorific tubers and roots, these ones are still making piles of chopped sweet rush well into October. In the bottom photo, the vole has bent the blade down, folded it in half and made the usual diagonal cut, which then opened to make a point (would have been a V if the cut had been made from the other side).
Posted by Kate at 01:22 No comments: