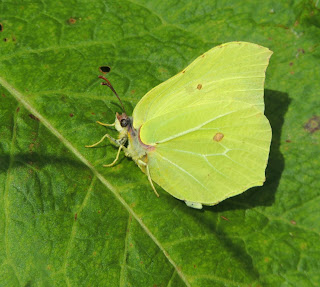 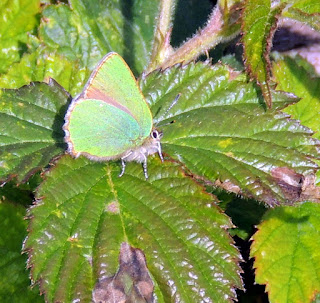 and a Green Hairstreak, both Whixall Moss 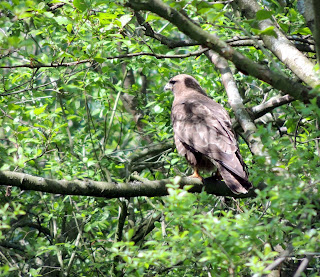 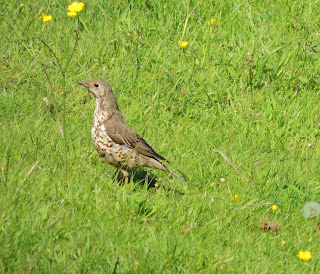 song thrush, both at Wybunbury Moss 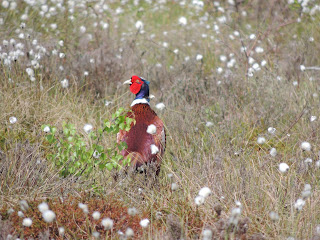 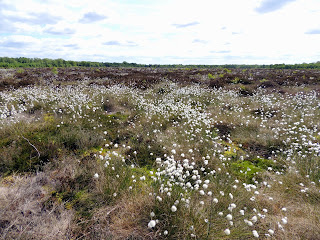 The landscape of Whixall Moss 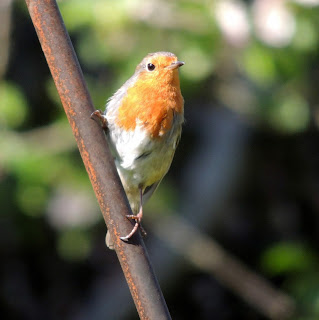 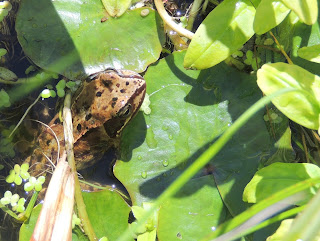 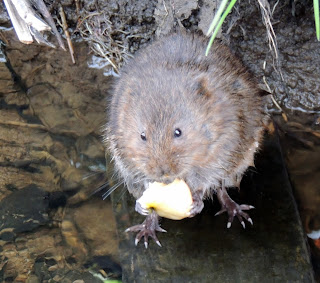 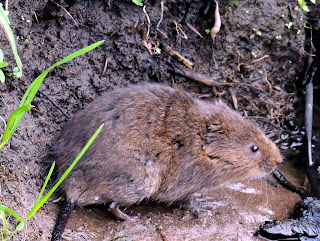 Water vole at Edgeley Road (one of two)

Spent much of Sunday hunting for adders on Whixall Moss, but didn't have any luck. I did see about a dozen green hairstreak butterflies, though, and countless brimstones, plus I heard a cuckoo (my first of the year).

Spotted a water vole latrine at the Waylands end of Edward German Drive, so that sight's looking good.
Posted by Kate at 11:03